Settimo Milanese won nicely for his owners again on Tuesday. This 15k private buy is looking great value and an exciting recruit. Settimo won eased down by 7 lengths, he showed a sound turn of foot in the process and put the race to bed in a few strides.

How good Settimo Milanese is we’ll find out at the end of the month, we have race options at Cheltenham & Aintree. Long term he’s going to be a very smart chaser in the making.

One of Settimo Milanese owners informed me yesterday Value Racing Club are in 6th position in the owners jumps championship. I checked it out and indeed we are, 11 winners from 34 runners this season with £62,816.18 of prize money won.

The table doesn’t include Leoncavallo’s 3rd place in the Galway hurdle where he won 25k. If it did, we would be in 4th place. If we could finish the season in the top 75, that would be a huge achievement.

Good racing today, we also have the Arc meeting starting at Longchamp. The weather will play a big part in the UK, it’s smashing down in most places. We’ll likely see soft ground at a few meetings.

Light And Dark trained by Saeed Bin Suroor makes his debut in the 2:40 at Newmarket. The yard isn’t in great form at the moment but Light And Dark is a horse to keep with. His work at home suggests he’s smart. It would take a massive effort to win this on debut, a nice run wouldn’t come as a surprise though. Put him in your trackers and keep with him.

Indian Tygress 2:05 Newmarket will appreciate any rain that falls, she still looks well treated and should hopefully run well. Priced at 4-1.

Cape Byron has been running in these big race handicaps all season and deserves to win one. He holds soft ground form. 9-2 EW is about right.

Qazyna looked special when winning at Newmarket on her first start of the season. She didn’t get the trip over 1m2 next time out, connections hoped she could be an Oaks filly. Back down in trip, Qazyne ran a fine race at Royal Ascot when finishing 8th in the Sandringham. Her breathing wasn't great so this effort can be marked up.

She’s now had her wind done and I hope Qazyna comes back to winning ways this afternoon. Move Swiftly will be a huge danger but I’m hoping we’ve still not seen the best from the Roger Varian filly. Qazyna is priced at 7-4. 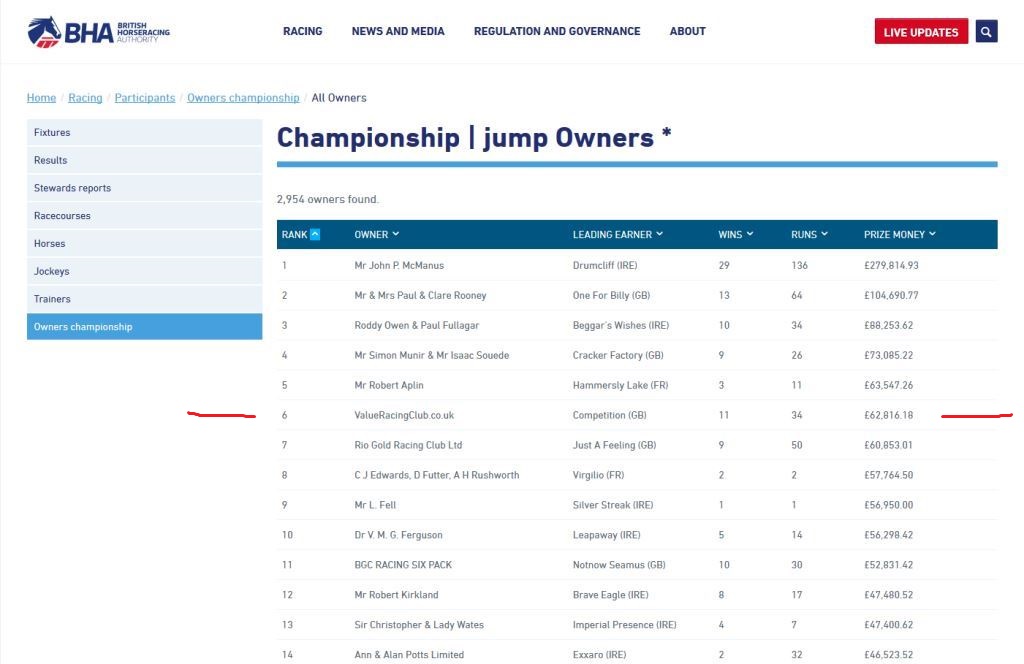